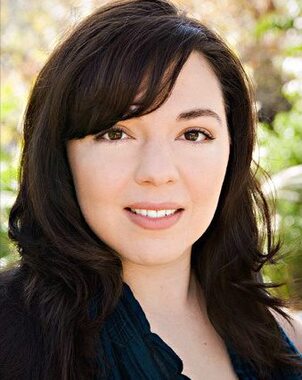 ​"Work that exhibits not just savvy, 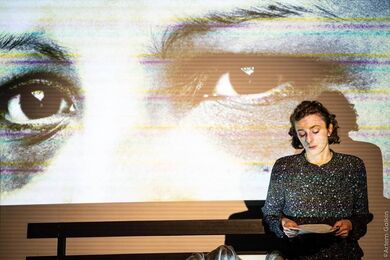 Pussycat in Memory of Darkness by Neda Nezhdana, part of the Ukraine. War. Texts. reading series presented in Kyiv at the ProEnglish ArtShelter, featuring Veronika Streltsova.
Echoes in the Garden by Ross G. Hewitt, The Chain Theater Oct. 2021. 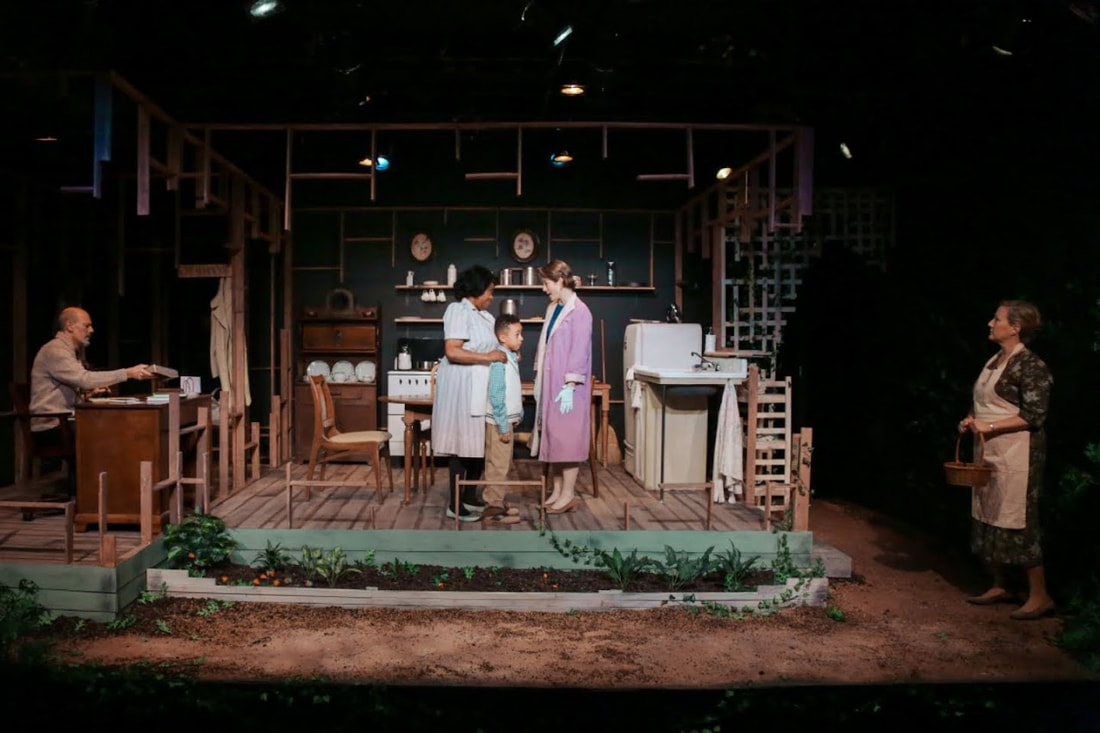 Echoes in the Garden is a new memory play set in 1962 with flashbacks to the late 1920s - all in the home of Marion and Henry Hemmerich.  This domestic drama centers on the return home of their daughter, Ruth, who unexpectedly brings her mixed-race son with her in an attempt to force Marion's love and acceptance. The family tries to navigate social and familial wounds that echoes through the generations.

"Splendid... Timely and absorbing, Echoes in the Garden pulls no emotional or characterological punches in its portrait of an American family." - John R. Ziegler and Leah Richards, Thinking Theater NYC 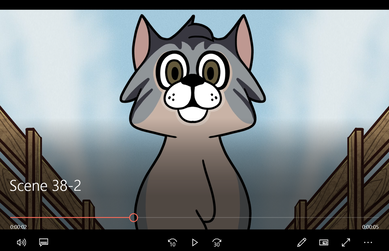 Kris the Cat by Ross G. Hewitt, animated short to be released Summer 2022

"Once upon a time, in the Southern Highlands of Iceland, there was a Cat..." 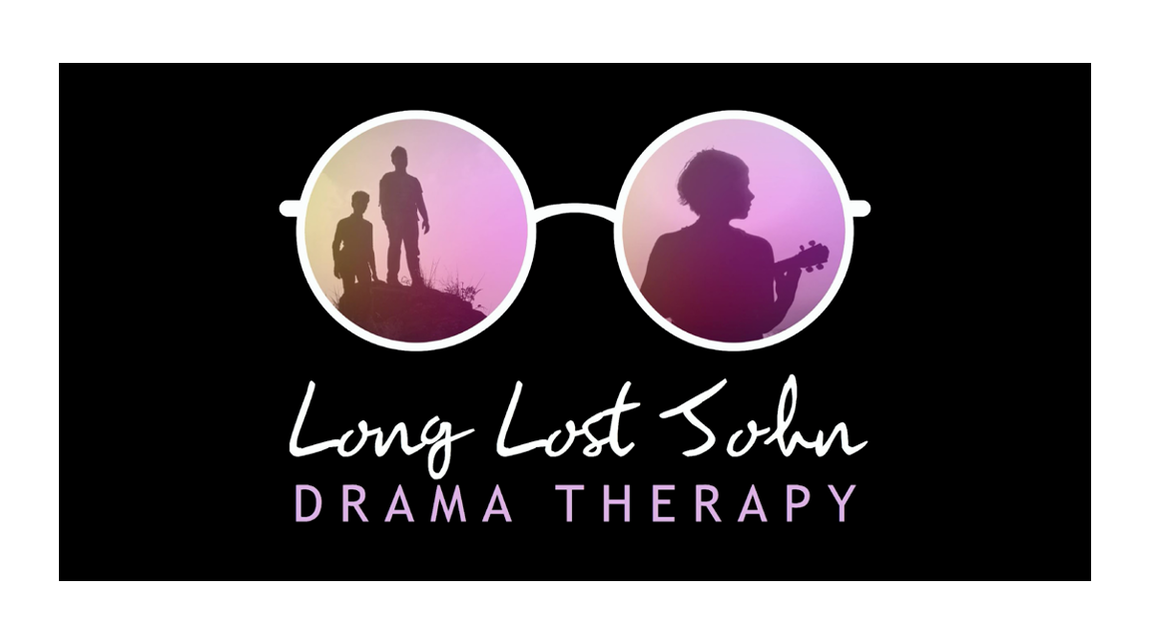 Long Lost John by Edward Zarah for The COPE Foundation

Based on the true life story of John Lennon and Paul McCartney, Edward Zarah's play "Long Lost John" explores the processes of grief through two the two young friend's obsession with Rock & Roll. Presented in four "episodes," this dramatic retelling with music becomes a foundation for modern bereaved youth to learn techniques to manage their own trauma. 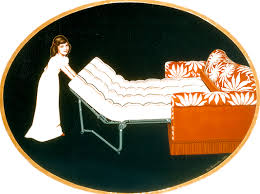 "Lyrical, alluring and disarming, Deborah Karpel’s performance in The Midwood Miracle is a delicious treat and a familial story at the same time."- arts-ny

"A loving tribute to her family roots which range from NYC to Appalachia... Interspersed throughout the narrative are relevant songs from Klezmer to Baptist Hymns sung to perfection... a heartwarming tale that will leave you kveling for more."- Eva Heinemann, Hi Drama 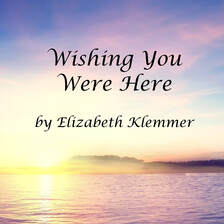 ​Wishing You Were Here by Elizabeth Klemmer, Spring 2019

​Alice and Jack Flood are in Florida when Alice must undergo emergency surgery. Their three grown children arrive, but when they try to take charge, their own chaotic lives get in the way.  As the children struggle in their new role as parents, Alice and Jack are quite sure they're not ready to be the children. 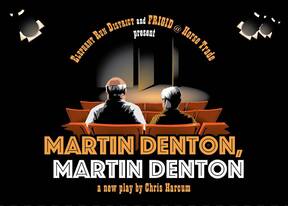 “Martin Denton, Martin Denton is sure to captivate audiences with good, kooky laughs, bittersweet nostalgia and a gained appreciation of just how very important theater is to the structure of this world and the people in it.” –Kristen Morale, Broadway World 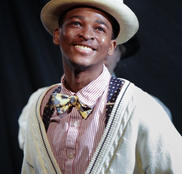 Trifles and The People by Susan Glaspell, with Tonya Pinkins, Spring 2017

"...Visionary Voices brings together a perfectly quilted collection of one acts that will without doubt leave you riveted, even smitten, by all that a good performance can do." - Kristine Morale, Broadway World

​"Office Politics is a gem of American theatre... exactly what America needs: a magnifying glass held up to its wounds." 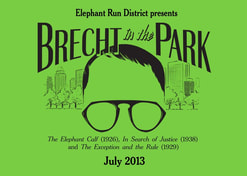 "This show would be hot if you did it in the Penguin House at the Zoo!"
- Martin Denton 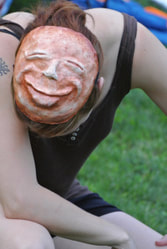 “Does all that foliage and fresh air have you feeling alienated? Then you may be the perfect spectator for Elephant Run District’s evening of three one-acts by Bertolt Brecht.” –Alexis Soloski, Village Voice

“Elephant Run District brings us into the 21st century with “Brecht in the Park,” a suite of three short and rarely seen works by that Weimar-era wunderkind…” –A.C. Lee, The New York Times

“Shakespeare in the Park? That’s so traditional. How about Brecht in the Park?” –American Theatre Magazine @AmTheatreMag 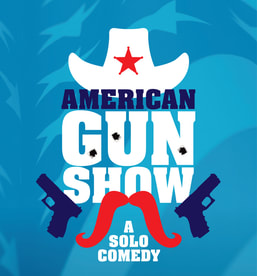 American Gun Show is headed to the Edinburgh Fringe Festival!  At 59E59 July 25-27th, and August 2nd- August 24th at the Gryphon Venues. 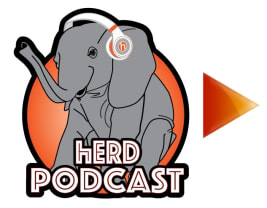 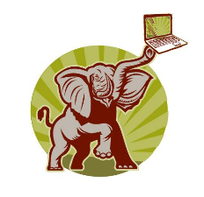 Every other Tuesday through Nov. 2012, Aimee's theatre company Elephant Run District hosted Stampede Lab, a curated evening of indie theater works, where artists from Off Off’s heritage mix with the people making it happen today.  The original Stampede Labs were held in the historic Living Theatre, at 21 Clinton Street.

The tradition continues at various locations throughout New York, celebrating the best of Indie Theatre as it is happening today.

3 downtown theater companies each present up to 15 minutes of soon-to-be produced  pieces. Smart, daring, funny, challenging, raw and focused. In between there will be short interviews, conversations and trivia. No lame talk-backs, no excruciating soap boxes and no rambling work. 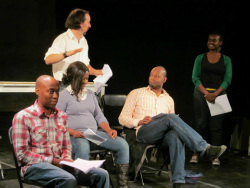