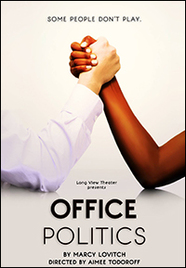 "Office Politics is a gem of American theatre... exactly what America needs: a magnifying glass held up to its wounds." - Heather Chamberlain, StageBuddy

"The direction of Aimee Todoroff is so precise, she achieves a perfect balance of humor and emotional gravity.  I did not watch actors acting at Office Politics. I watched people living." - Heather Chamberlain, StageBuddy

"A timely and compelling production brave enough to give voice to human differences" - Courtney Marie, TheatreScene 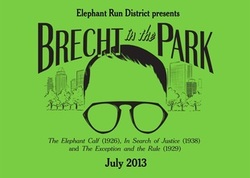 BRECHT IN THE PARK

"This show would be hot if you did it in the
Penguin House at the Zoo! - Martin Denton

“Does all that foliage and fresh air have you feeling alienated?  Then
you may be the perfect spectator for Elephant Run District’s  evening of three one-acts by Bertolt Brecht.” –Alexis Soloski, Village Voice 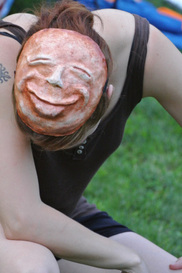 “Elephant Run District brings us into the 21st century with “Brecht in the Park,” a suite of three short and rarely seen works by that Weimar-era wunderkind…” –A.C. Lee, The New York Times

“Shakespeare in the Park? That’s so traditional. How about Brecht in the Park?” –American Theatre Magazine @AmTheatreMag 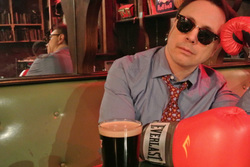 “Execution is a study of theater craft that belongs in a textbook… sprezzatura oozes from every pore and drips onto the stage in a puddle of tightly crafted theatre, created to look like a completely spontaneous phenomenon… (Chris Harcum) works like James Brown… trust me when I tell you the show is worth seeing… flawless.”  ﻿Will Kenton- Cultural Capitol﻿ 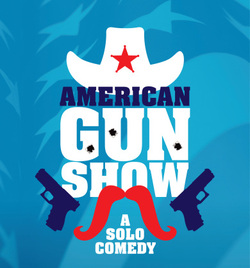 “The potency of live performance is clearly demonstrated by the end of Two Lovely Black Eyes, as is Harcum’s impressive range as an actor and director Aimee Todoroff’s skill in maintaining tight control over an event whose very raison d’etre seems to be a celebration of anarchic freestyling… you will want to catch this surprising new work.” Martin Denton- NYTheatre.com


“It has been a long time since I left a theater and felt that charge – that exhilaration that comes with the revelation that we are all in this damn thing together and we had better make the best of
it… Go and see history unfold – hurry, not many show dates remain.”  Deborah Johnstone- The Deliberate Muse 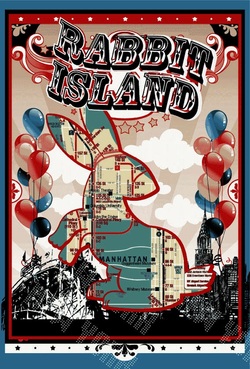 “A quirky, funny, romantic comedy… one of the most polished, professional, and entertaining festival shows I’ve seen in quite some time. It is certainly going to emerge as a highlight of this year’s FRIGID.”  Martin Denton, NYTheatre.com

“A physical comedy routine that is almost too beautifully executed to be called clowning, but is too funny to be anything else… a play that has as many twists, spins, highs and lows as any ride you’ll find at the amusement park.”  Karen Tortora-Lee, The Happiest Medium 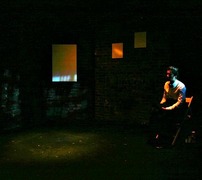 WE HAVEN'T TOLD ANYONE ABOUT THIS YET by Chris Harcum

"Walks the line between dark comedy and drama...both compelling and, at times, quite humorous."  Adrienne Urbanski, THEASY.com

"A director that guides me into this new world with trust and care... a definite highlight of the current theatre season. "  Martin Denton, NYTheatre.com 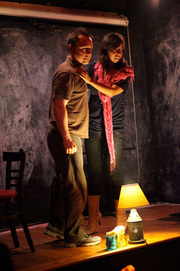 "An oddball first-date story that Aimee Todoroff tells with just the right balance of bewilderment and humor...

[she] mine[s] great chemistry from Chris Harcum and Joanna Parson...

fluidly paced work that exhibits not just savvy, but passion."